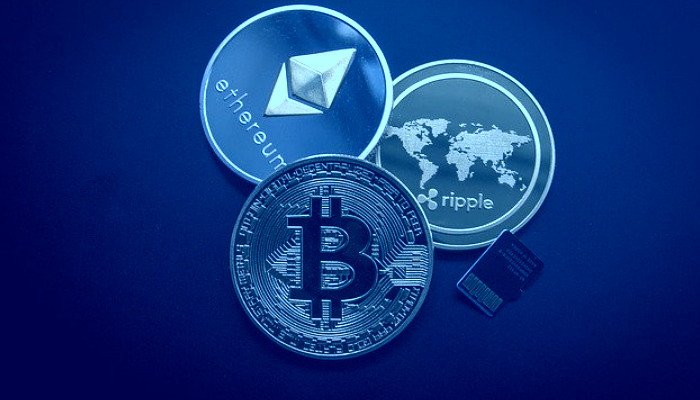 Opportunities in the financial services industry with crypto-friendly banks have never been more promising than they are today. Cryptocurrency is currently recognised as a financial asset deserving of investment, drawing attention all over the world. Cryptocurrency and digital currency have the potential to transform how we pay, borrow, and lend money.

The sooner you realise and unlock its potential, the better, as the outcome will likely be more rewarding — more transformative. Read on to understand the basics of cryptocurrency and what it has to offer in the near future.

Cryptocurrencies are a digital means of exchange that rely on cryptography for security. ‘Cryptography’, on the other hand, is the use of coded communication to ensure that only the intended receiver can read or process information. Bitcoin is the most well-known cryptocurrency, and many consider it to be the first as well.

With a track record going back over a decade, cryptocurrencies are certainly more than just a fad. Yet, they remain widely misunderstood, with doubts persisting about their practical use and genuine value. In today’s environment, a successful form of currency must also be able to transmit funds swiftly, and the digital aspect of cryptocurrency helps with this.

The most well-known cryptocurrency is Bitcoin. Its history and mechanics are complex, hence, here’s a breakdown of three important components that explains how Bitcoin works:

The term “blockchain” simply refers to a ledger that records all verified transactions. Computers use advanced algorithms to reach a consensus on a transaction’s validity. The transactions are confirmed and added to the chain if they reach an agreement. Once a transaction has been added, it is impossible to modify it unless the majority of computers agree to do so. As a result, “double-spending,” whether fraudulently or not, is extremely difficult.

A blockchain is a sort of distributed ledger technology (DLT). The phrase “distributed” is the key to the blockchain and DLT, it is a record that is published into numerous ledgers at the same time, implying that no single actor controls the record and no single actor may edit it (at least in theory).

The act of dedicating a computer to confirming transactions is referred to as mining. Computers compete to solve a challenging task by verifying a transaction, with the winner who adds the next block to the blockchain and receiving a prize often with the issue to them of a new cryptocurrency. This encourages transaction verification and maintains a consistent flow of Bitcoin into the market. Only the winner will be rewarded, therefore, mining is unquestionably a bet.

Decentralisation is distinct from centralization although related to the concept of having everyone but no one in charge. Government-issued currency, sometimes known as fiat money, is controlled centrally by governments and central banks, and its value is determined by the issuing country’s economic power. The amount of money in circulation can be manipulated to manage interest rates and inflation.

Bitcoin is a decentralised currency, without the involvement or control of a central third party, its mining method regulates the quantity in circulation. Many see this as a positive and a way to avoid the instabilities that banks and governments are prone to.

In recent years, cryptocurrency has evolved into a global phenomenon, although there is still much to learn about this evolving technology. Meanwhile, the market has brought about many new buyers and helped international trade to proceed more smoothly. The market still has a long way to go before it becomes a largely used form of currency and holds great promise as a game-changer.